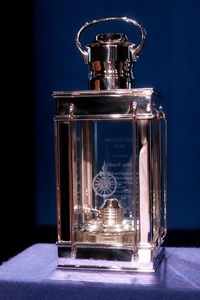 Year after year, the outstanding winners remind our country that a democracy is strengthened by the willingness of public servants to give voice to their conscience even if it conflicts with their own political self-interest.

We extend heartfelt gratitude to the Profile in Courage Trust chair, Kenneth R. Feinberg, and to contributors at all levels whose support helps continue this inspiring recognition.

For more information on how to make a gift to the Profile in Courage Trust, please contact James Jenkins at james.jenkins@jfklfoundation.org or 617-514-1665.

The leading contributors are listed below:

From the Government of Ireland

Donna and Thomas J. May 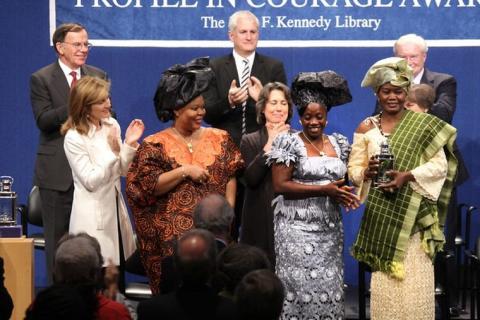 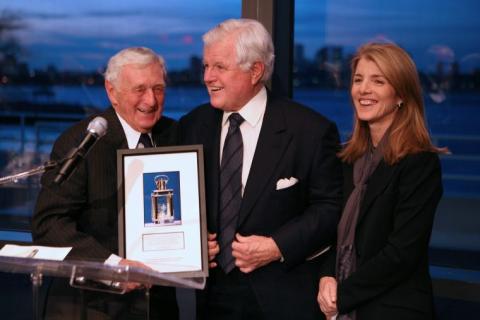 Senator Kennedy and Caroline Kennedy honor John Seigenthaler for his years of service as chair of the Profile in Courage Award Committee at the 2008 President's Council dinner. 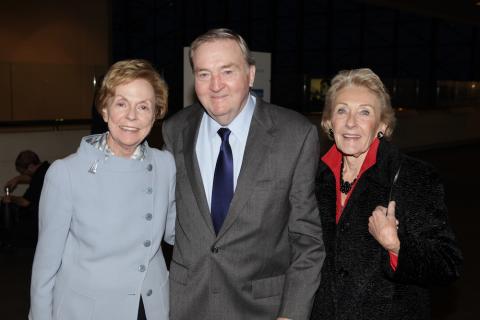 Jill Ker Conway with Richard and Nancy Donahue at the Profile in Trust Wall Dedication, at the Kennedy Library 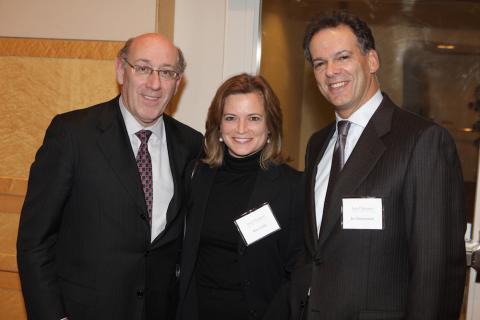