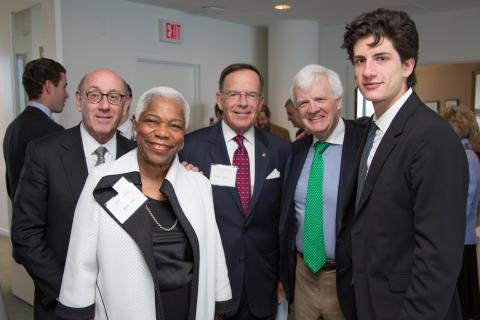 Committee Members at the 2015 Award Ceremony 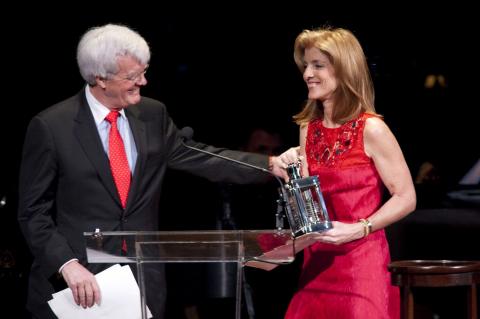