Your essay must meet the Profile in Courage Essay Contest requirements, including the following: 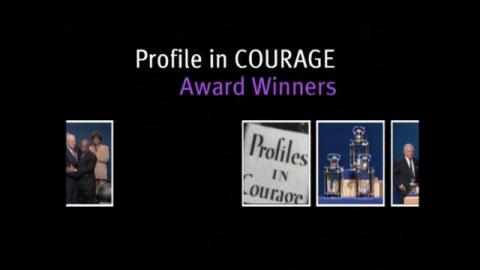 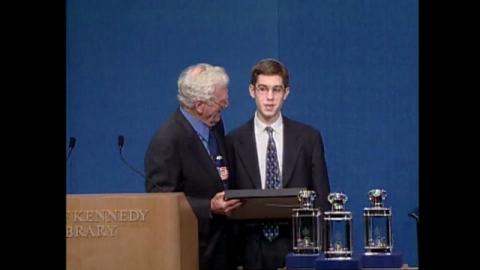