Students analyze President Kennedy’s April 20, 1961 speech to the American Society of Newspaper Editors in which he unapologetically frames the invasion as “useful lessons for us all to learn” with strong Cold War language. This analysis will help students better understand the Cold War context of the Bay of Pigs invasion, and evaluate how an effective speech can shift the focus from a failed action or policy towards a future goal.

Essential Question: How can a public official address a failed policy or action in a positive way?

The Bay of Pigs invasion was the failed attempt by US-backed Cuban exiles to overthrow the government of Fidel Castro. President Eisenhower authorized the operation and it was subsequently approved by President Kennedy. On April 17, 1961, a 1,400-man invasion force of anti-Castro Cuban exiles, Brigade 2506, landed at the Bay of Pigs beach on the south coast of Cuba. Quickly overwhelmed by a counterattack of Castro’s armed forces, the invasion force was crushed two days later. More than 100 men were killed, and nearly 1,100 were taken prisoner and held in Cuba for nearly two years. Instead of toppling the Castro regime, the invasion strengthened Castro’s image with the Cuban people, solidified his alignment with the Soviet Union, and emboldened Premier Khrushchev in his belief that Kennedy was weak and inexperienced.

Publicly, President Kennedy took responsibility for the invasion’s failure. “We intend to profit from this lesson,” he said in his address to the American Society of Newspaper Editors on April 20. In a news conference the following day, he noted “There's an old saying that victory has 100 fathers and defeat is an orphan… I'm the responsible officer of the Government…” Gallup polls taken the following week showed Kennedy had an 83% approval rating and 61% of Americans approved of his handling of the invasion.

In a one- to two-page written essay, ask students to evaluate how this speech takes a failure of the Kennedy Administration and reframes it into a message of lessons learned, focusing on future US foreign policy.  Looking back from our time, based on their knowledge of the events, do they think it was an effective speech or not? Why? 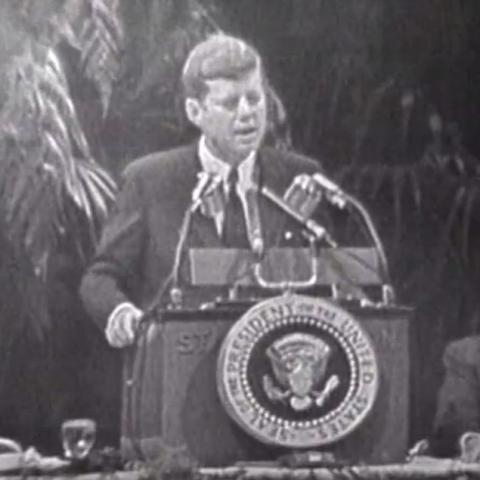 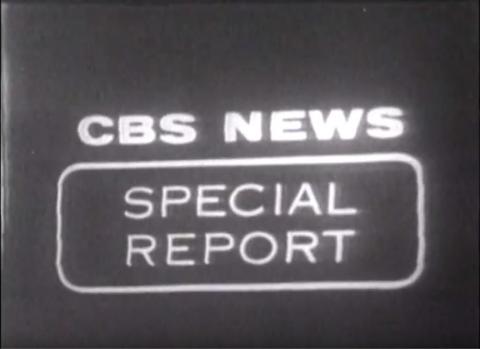 Watch the Bay of Pigs speech.