Provided for in the US Constitution, the oath of office is a key component of a presidential inauguration and symbolizes a peaceful transition of power. This lesson, which introduces students to the president’s official pledge, begins with examining an artifact, the top hat Kennedy wore on January 20, 1961.

Provided for in the US Constitution, the oath of office is a key component of a presidential inauguration and symbolizes a peaceful transition of power. This lesson, which introduces students to the president’s official pledge, begins with examining an artifact, the top hat Kennedy wore on January 20, 1961.Students research and analyze archival photographs to gather evidence about the object and Kennedy’s inauguration. After analyzing a photograph of his swearing-in ceremony, students work together to define, discuss, and write about the meaning and significance of the oath of office.

As a Civics lesson, the material can be used in a unit on the electoral process, to demonstrate the inauguration as the peaceful transfer of power. It can also serve to reinforce knowledge about the Constitution and highlight important elements of a democratic government. As an English Language Arts lesson, the assessment can be used as a persuasive writing assignment.

Essential Questions: What is a presidential inauguration and why is it important? Why does the president have to take an oath of office?

The inauguration is a ceremony that marks the beginning of a new presidential term. It represents a peaceful transfer of power from one president to the next.

To officially become President of the United States, one makes a promise called an oath of office.

By taking the oath of office, the new president promises to perform the responsibilities of the office and uphold the Constitution of the United States, affirming that s/he is not above the laws that govern the United States.

When George Washington took the oath of office on April 30, 1789 in front of New York’s Federal Hall, the Inaugural ceremony was new, unfamiliar, and untested. There have been more than 45 inaugural ceremonies since that first experimental event and all have included a key element — the oath of office. It is the only element of the Inauguration required by the United States Constitution. However, by the time John F. Kennedy took the oath of office on January 20, 1961, the presidential Inauguration had become a full day (and night) of events that demonstrates the peaceful transfer of power and celebrates the start of a new presidential term. Inauguration day now includes a morning worship service, a procession to the Capitol, the swearing-in of the vice-president, the swearing-in of the president, an Inaugural Address, the departure of the outgoing president, the Inaugural luncheon, the Inaugural parade, and the Inaugural ball. The choices made for each element of the day set the tone of the new administration.

Much has been written about the Inauguration of John F. Kennedy. He is the youngest-elected president to take the oath of office, the only Catholic, and one of the last to wear a top hat to the special ceremony. At his swearing-in, Kennedy’s hat and overcoat lay on a heap on his seat as he stood in 20 degree temperatures before Supreme Court Chief Justice Earl Warren who administered the oath of office. James Browning, Clerk of the Supreme Court, held the large Fitzgerald family Bible brought from Ireland about a hundred years earlier. The new president, hatless and coatless, projected both youth and vigor, and delivered what has become a landmark inaugural address.

Just as the presidents before and after him, Kennedy spoke the words as required by the Constitution (Article II, Section 1):

Although John F. Kennedy usually avoided wearing hats, he decided to follow a decades-old tradition of including a top hat in his Inauguration attire. Despite the bitter cold, the hat spent most of the day in his hand or on an empty seat. Did he actually wear the hat that day? Challenging students to find the answer to this question puts them in the role of historian as they search through archival photographs to find images of Kennedy wearing the hat.

The hat Kennedy wore (for moments) that day, was made of beaver fur with a felt band and silk rim, and is part of a special centenary year exhibit entitled JFK 100: Milestones and Mementos.

For historical background on Kennedy’s Inauguration, including his Inaugural Address see the lesson, “Ask Not What Your Country Can Do for You.”

Students should have a basic understanding of the Constitution and the responsibilities of the President of the United States.

(If you do not have classroom access to the internet, provide printed copies of the photographs described in the lesson, including captions on back or below the photograph.)

Teacher tip: The top hat that JFK wore on Inauguration day serves as an engaging “hook” to generate interest in presidential inaugurations and the oath of office.

Part I: Investigating the Evidence

Project the oath of office under the photograph: “I do solemnly swear (or affirm) that I will faithfully execute the office of President of the United States, and will to the best of my ability, preserve, protect, and defend the Constitution of the United States.”

Explain that they will work together to look closely at the text of the oath of office to determine what the new president is pledging to do.

Have students complete this written assignment as if they are members of the Inaugural Committee, the group that plans the presidential inauguration:

You are a member of the Inaugural Committee, the groups that plans the presidential inauguration. One member of the committee does not want to include the oath of office in the ceremony because it is only spoken words that are hard to understand and seems old-fashioned. Write a response to convince this person that the committee must keep the oath of office as part of the Inauguration ceremony.

In addition to dense text written for upper elementary and middle-school students, this account describes in detail JFK’s inaugural ceremony. It breaks down the speech into sections and gives a detailed explanation with photographs to explain each excerpt. It also includes historical context leading up to the 1960 election and major events of Kennedy’s presidency.

The Dawn of Camelot: Life at JFK's Inauguration

Photographs of January 20, 1961 taken for Life magazine (many of which show him wearing or holding the hat. Many of the photographs were not published in the original magazine.)

Presidential Inaugurations: I Do Solemnly Swear

This digital interactive guides you through a series of lessons that introduce students to presidential inaugurations using primary source material.

The website of the Joint Congressional Committee on Inaugural Ceremonies includes videos, charts, and narratives on all aspects of the inaugural ceremony. A student-friendly chart listing the date and location of every inauguration has links to each president with information on who administered the oath of office, what bible was used, the length of the inaugural address, attire, weather, and other interesting facts.

US Presidential Inaugurations: A Resource Guide

From the American Memory collection at the Library of Congress, “I Do Solemnly Swear” provides a guide to photographs and documents from inaugurations throughout history, oath of office information, and interesting facts about these ceremonies. 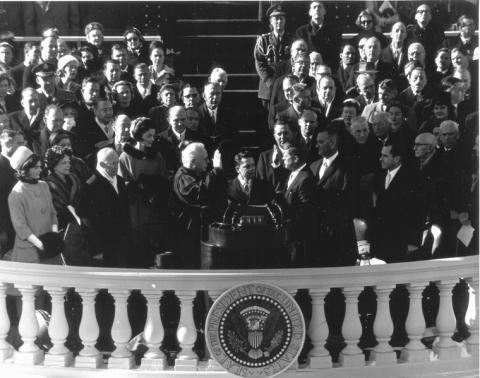 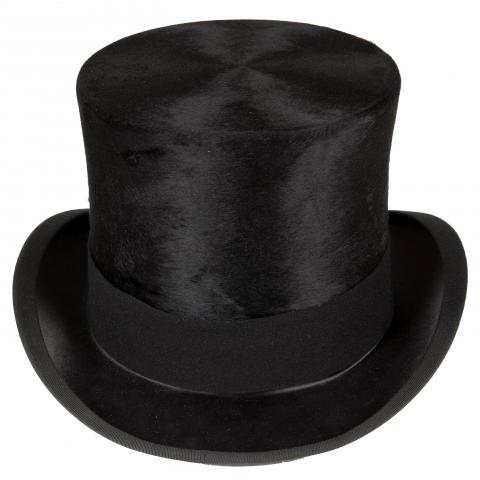 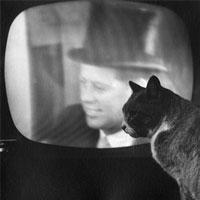