Celebrating Courage: A Virtual Benefit for the JFK Library Foundation

Thank you to all who joined us for Celebrating Courage, an evening of inspiration to honor President Kennedy's life and legacy!

Hosted by Jimmy Fallon, star of NBC's The Tonight Show, the virtual event featured the presentation of the John F. Kennedy Profile in Courage Award to U.S. Senator Mitt Romney (R-UT). Ambassador Caroline Kennedy and her son, Jack Schlossberg, also presented a special Profile in Courage Award for COVID Courage to several individuals from across the nation who are helping to heal the sick, protect our most vulnerable, and provide critical support services to those in need. In recognizing the commitment and sacrifice of these COVID Courage honorees, the JFK Library Foundation paid tribute to all those on the front lines of the pandemic.

The virtual benefit provides crucial unrestricted financial support for the JFK Library's programming, which serves hundreds of thousands of adults and children annually through educational experiences, art programs, Kennedy Library Forums, and an ever-growing digital archive. During the COVID-19 pandemic, these programs have been reimagined in a virtual format to provide learning, hope, and inspiration in this time of isolation and division.

The JFK Library and Foundation are so grateful to the generous supporters of Celebrating Courage for all they do to keep President Kennedy's legacy alive. Thanks to their support, the Library is able to bring President Kennedy's message of service, sacrifice, courage, and patriotism to new generations so that they may discover a leader who believed we all have something special to give back to our country. 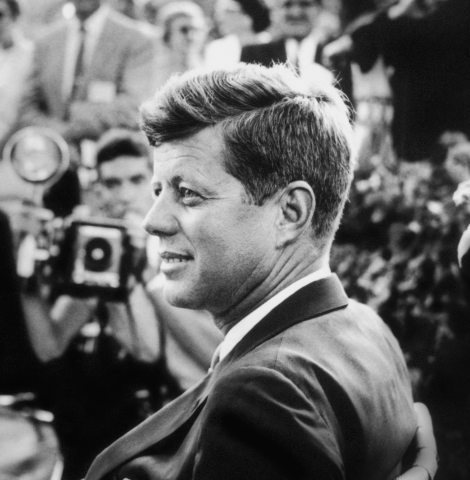 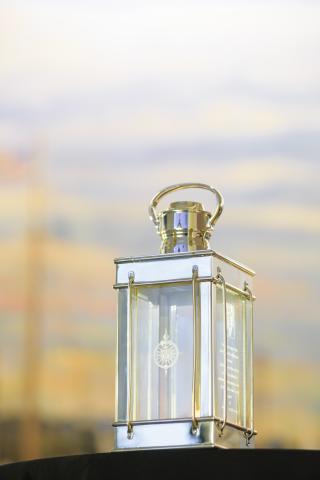 The Profile in Courage Award

Learn more about the Profile in Courage Award