The mission of the John F. Kennedy Library Foundation was first articulated by Jacqueline Kennedy, who, when describing the yet-to-be-built library, envisioned it as “a vital center of education and exchange and thought, which will grow and change with the times.”

“It will be,” she wrote, “not only a memorial to President Kennedy but a living center of study of the times in which he lived, which will inspire the ideals of democracy and freedom in young people all over the world.”

The Foundation, representing a wide variety of constituencies within the general public, works closely with the National Archives and Records Administration to develop programs that advance the study and understanding of President Kennedy’s life and the times in which he lived; and that promote a greater appreciation of America’s political and cultural heritage, the process of governing, and the importance of public service.

In addition to its support of the Kennedy Library, the Kennedy Library Foundation directly sponsors programs and activities that help people understand the major challenges facing democracy today; that inspire current and future generations to political participation and public service; and that promote debate and discussion of issues at the heart of contemporary democracy that relate to the legacy of President John F. Kennedy. 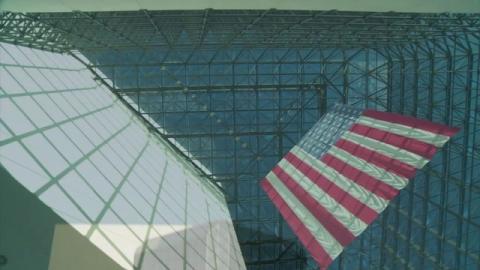 Access to a Legacy: Web and Digital Archives Program Partners