Note to Teacher
Think/Pair/Share method ensures appropriate time for thinking/reflection as well as offering everyone in the class an opportunity to engage in the discussion. Students are asked first to think about the topic or question on their own, then pair off with a partner to discuss their thoughts, and finally to share their responses as part of a class discussion. 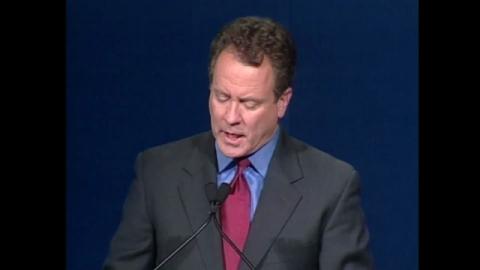 IN YOUR EYES, WHO DEMONSTRATES POLITICAL COURAGE?