"I would not be where I now am, I would not have some of the responsibilities which I now bear, if it had not been for the people of West Virginia." - President John F. Kennedy, June 20, 1963 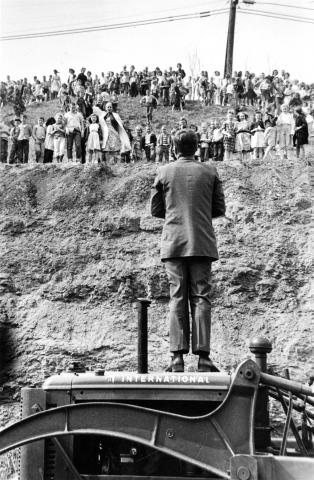 Religious bigotry was one of John F. Kennedy’s greatest adversaries in the 1960 Presidential primary campaign. In West Virginia, he confronted the issue head-on and defeated it. In early April, JFK arrived in West Virginia, a rural state with a struggling economy, to discover that a strong lead in a state poll tracked four months earlier had evaporated. He now trailed his opponent, Senator Hubert Humphrey, by 20 points. The explanation came from Kennedy’s advisors: “No one in West Virginia knew you were a Catholic in December. Now they know.” Yet just four weeks later, the people of West Virginia handed him a stunning victory that he credited with securing the Democratic nomination for President. Sweeping a state in which Catholics comprised barely 5 percent of the population, Senator Kennedy proved that a Catholic candidate could win votes.

JFK’s campaign in West Virginia was all-out. He traveled up and down the state—meeting thousands of voters, listening to their stories and speaking at large events and small gatherings. He shone a national spotlight on their plight and detailed a plan for economic recovery. He commended their strength in the face of adversity. He affirmed the separation of church and state. And on May 10, 1960, the people of an economically distressed, overwhelmingly Protestant, hardscrabble state in Appalachia put their trust in the elegant, young Catholic senator, who spoke in a Boston accent about a brighter future. He won their votes, and they won his heart. The people of West Virginia—their kindness and fairness, their grit and determination and patriotism—made their mark on this young candidate and helped to shape the President he would become. 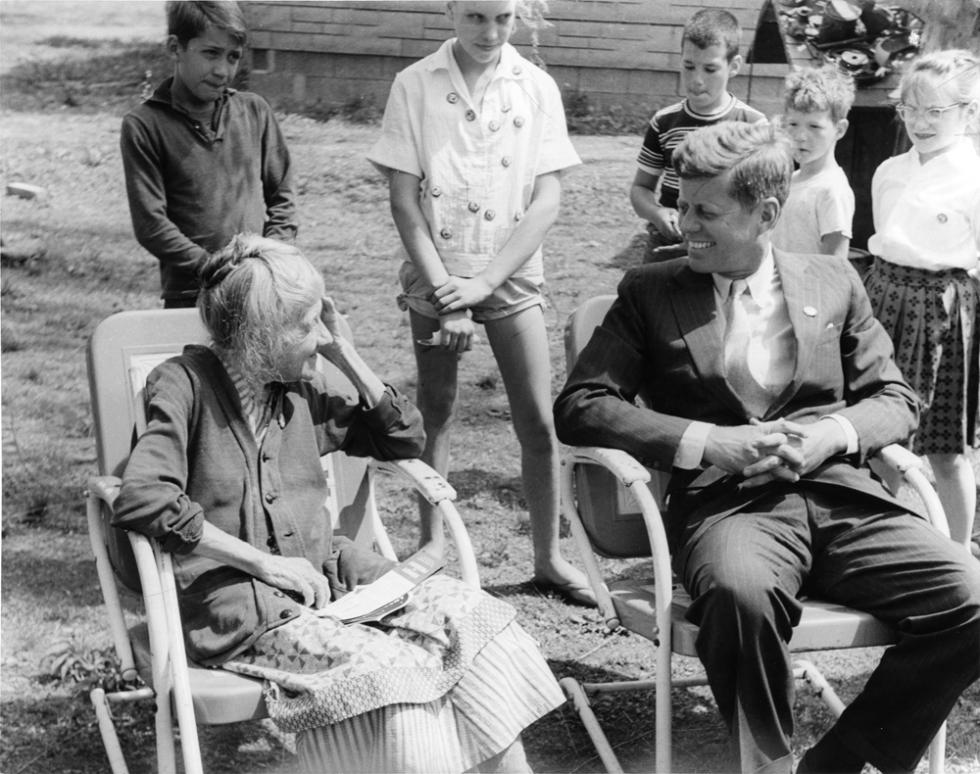